File Attachment
Size: 93 KB
The Wadajir Party is gravely concerned about the recent spat between the Account General and the Ministry of finance and call upon the donor agencies to closely monitor the situation.


Ref: XW/11/2018.
The Wadajir Party is gravely concerned about the recent spat between the Account
General and the Ministry of finance. The Accountant General accused the Finance minister
and his office of gross interference with her office outreaching his mandate. The letter
clearly states that the minister of finance is hell-bent to cajole the office of the Account

General to give into unethical and unacceptable mal-practices.
The independence of the Accountant and the Auditor General’s offices are fundamental,
rational basis for trust in public institutions and hence their legitimacy. The government’s
attempt to effectively inhibit the effective discharge of audit functions by placing under
Executive is the clearest signal that the fight against corruption is yet to go beyond lip
service. Thus, it should be protected from the creeping influence of the institutions that it
should be overseeing for the sake of our democracy.
The Auditor-General makes an important contribution to public sector accountability by
providing independent assurance to the Parliament that government activities are
conducted and accounted for properly and in accordance with the law.
Fadumo Osman, the Account General, is a competent and fierce woman who we should all
support, and it will be a national tragedy if we repeat the same mistake twice. In 2013,
Yusra Abrar was appointed the Governor of the Central Bank of Somalia who resigned after
only seven weeks in the job, alleging she had been pressured to accept arrangements she
believed would open the door to corruption.
Unfortunately, this government relies on deceit and propaganda by spending our scarce
resources on social media to misguide the public and the international community. So,
unless there is a genuine institutional reform that is anchored in integrity and complete
independence from the highest offices of the government, any investment made shall
always be futile.
Now with this spat, the misplaced socio-economic praise that certain international
agencies wrote about the govern lay in tatters. We note that this is the ministry, which the
government continuously boasted about showcasing as a success story but shows no hard
evidence. However, it is a public knowledge that the ministry is marred with infighting
between the Ministry and his deputies.
With the current political instability pitching the federal government against the federal
states Somalia is at a crossroad. It further faces extreme security challenges from terrorist
organisations such as Al Shabaab and Daesh. It is high time that we build, nurture and
maintain our nascent institutions but not undermine them.
Therefore, we commend the bravery, the integrity and professionalism of the Accoutant
General. We ask the government to clarify its position on this unacceptable abuse of
power of its finance minister. Finally, we call upon the donor agencies to closely monitor
the situation.
Mogadishu, Somalia
Date: 06/11/2018
End 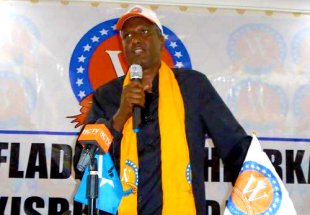 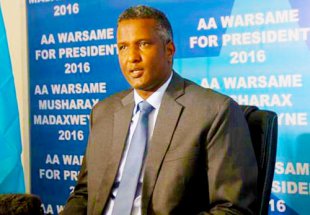 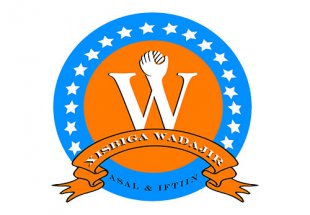 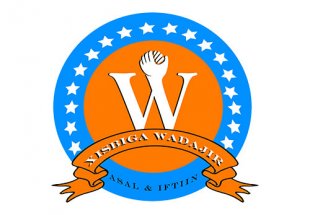